A Message From Hummingbird

Today was a beautiful day.  The sun was shining, the breeze was blowing, flowers were blooming, and I had the chance to share a special moment with a friend today.

Over the past month or so, we have been watching a very chatty mama hummingbird nest, hatch her eggs,  and raise her two babies.  It’s fascinating how quickly the babies grew.  The eggs were only about the size of Jelly Bellies.  The babies looked like little wiggly pink things when they were born, then just a couple of weeks later they are almost as big as mama.  And mama is like a little super hero as she is constantly collecting food and feeding her babies.  She’s awesome.

Today the babies flew for the first time!  A friend and I were blessed to have a front row seat for this event.  Here are some pictures capturing this special moment:

At one point while we were watching the babies learn to fly, my friend said “They just naturally know what to do….”  It’s so true.  As we watched the babies learn to use their wings, we could see they were hesitant.  They knew they were about to take a risk.  It was apparent that leaving the nest for the first time was scary and challenging, but it was also clear that they had an inner knowledge of what to do.  It was just taking that first leap that was so scary for them.  Sound familiar?  Yep, just like you and me….

For me, this was a powerful message.  I have been sitting in a place where I am perched ready to absolutely soar, but I’m having a hard time taking that leap.  I know I will soar – I might be kind of spastic at first and I may not always look graceful, but, and I know I will be safe.  I just need to leap and know that whatever happens is going to be awesome.  I now realize and understand that a large part of what is holding me back is the chatter of all the “what ifs” going on in my head.   Duly noted!!

As for my friend….Well, I know she received her own message.  It’s her sacred message to share if, when and how she chooses, not mine.

And right now…. both babies are back in the nest tucked in for the night.  Yay!

This is a retreat hosted by my good friend Whitney Freya.  She has asked me …

I am honored to be speaking at this online event.   The most amazing people show …

Please join us (in person!) for this holiday sale.  This is a great time for …

Please join us (in person!) for this holiday sale.  This is a great time for … 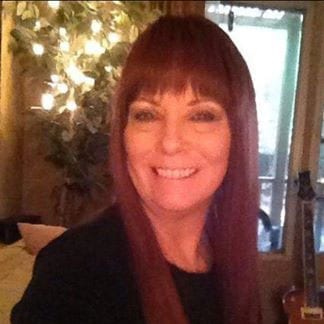 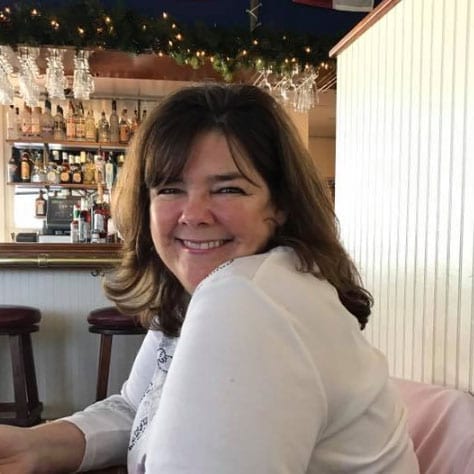 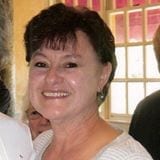